Join hundreds of other South African employers who are taking the time to contribute their insights and change the future of critical skills.

MORE THAN A SURVEY

Your need for specialist talent not available in South Africa is not an isolated matter. Neither are the difficulties you face in bringing the best the world has to offer into the country. Many have hit the same legal barriers.

The good news is: government has started listening to you.

However, their willingness to hear you is driven by an evidence-based approach, requiring ample data that reflects the voice of all local employers.

This is where Xpatweb’s survey becomes a vital tool you can use to acquire the advanced talents that keep you competitive. The alternative may be a business strategy that remains hobbled and ineffective.

So what makes Xpatweb’s survey so important?

Although we always submit the results to policy makers, 2020/21 was a milestone in the history of the survey. Xpatweb’s findings were accepted as a quintessential source of research in the development of the latest Critical Skills list.

In addition, our specialists were invited to share the significance of that data in an interdepartmental session between:

As participants in that incredible process, believe us: government wants to know how it can help you. But not at the cost of the country’s local talent. So there needed to be proof that a given skill was indeed critical, and we were able to argue your case based on the substantial evidence at our disposal.

That evidence came from our Critical Skills Survey.

The Occupations in High Demand list acted as input for the latest national Critical Skills List, which had not been updated since 2014. Xpatweb’s data was referenced throughout that initiative and integrated deeply into its results.

When the final list was published in February 2022, our ongoing input ensured that several skills that had been controversially removed were returned. These include Corporate General Manager, Foreign Language Speakers, as well as certain trade and engineering occupations. By August, a revised list was published to also include various health sector professions.

Acting as your representative

Xpatweb’s research continues to be a respected source of truth by government. Further, we have been invited to contribute to discussions on the Employment Services Amendment Bill, which will more closely regulate the employment of foreign nationals.

As your representative, we will again present data that impartially carries your say to those who can move mountains for you.

However, only you can provide that data – by taking Xpatweb’s Critical Skills Survey 2022.

We are excited to let you know that this one act is your best chance of seeing the Critical Skills List you want, and of being awarded the visas you need.

All it takes is a little time to make a lasting difference. 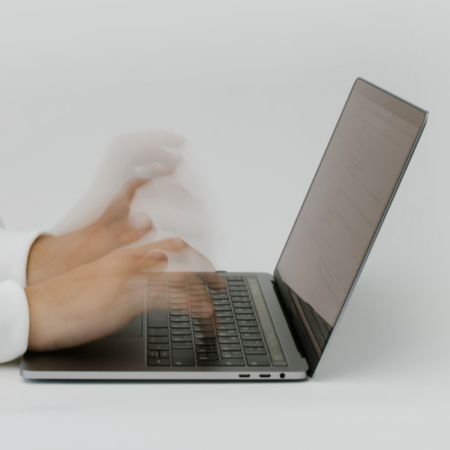 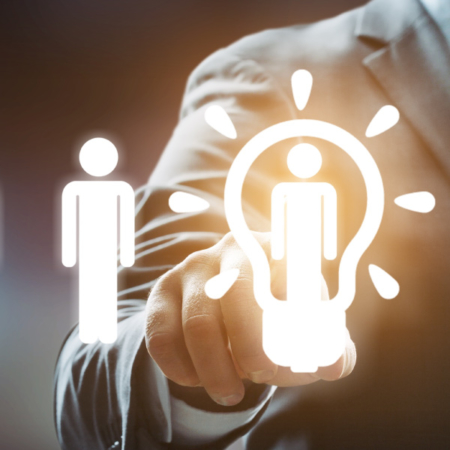 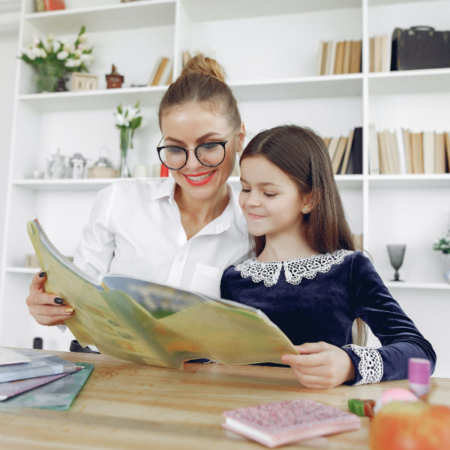 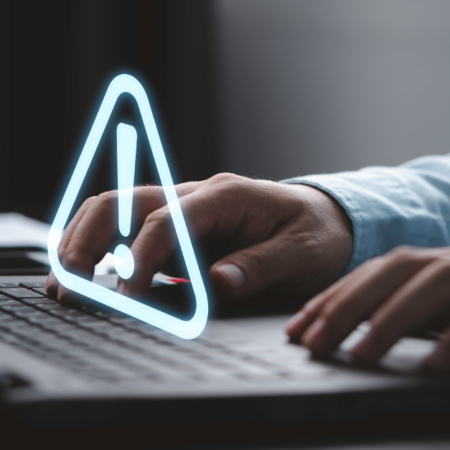 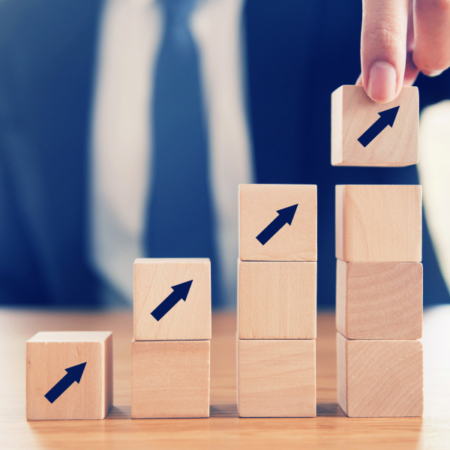 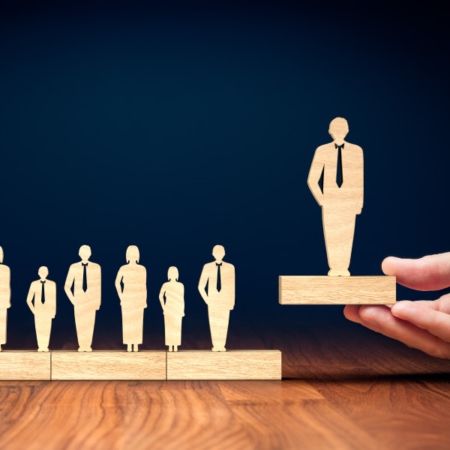 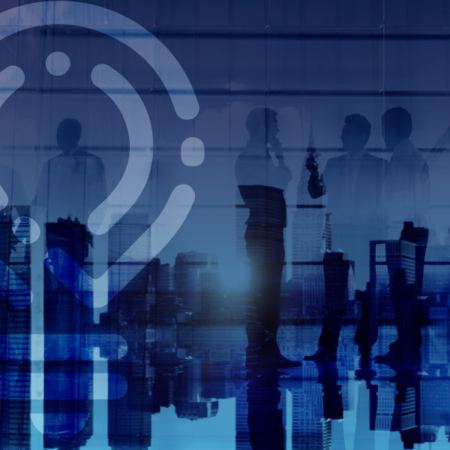 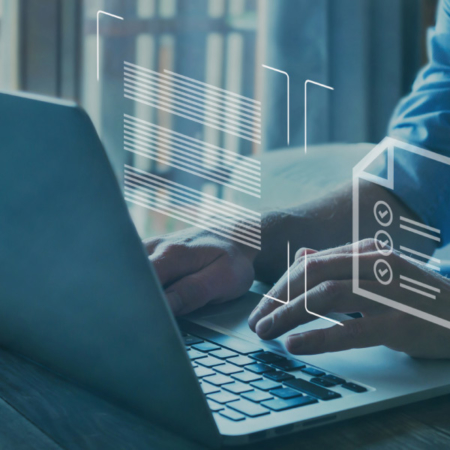 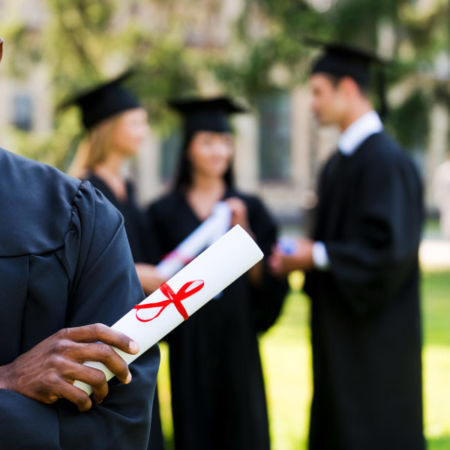 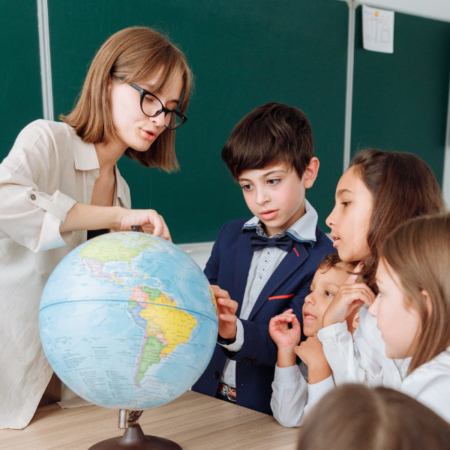 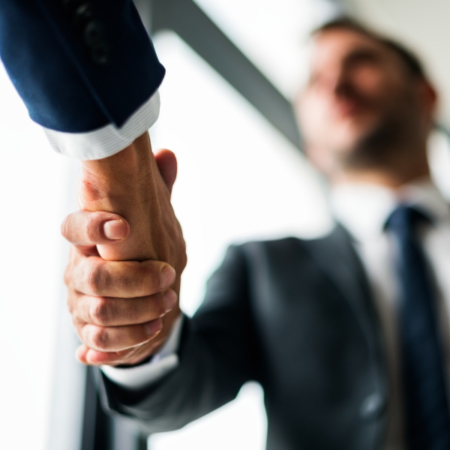 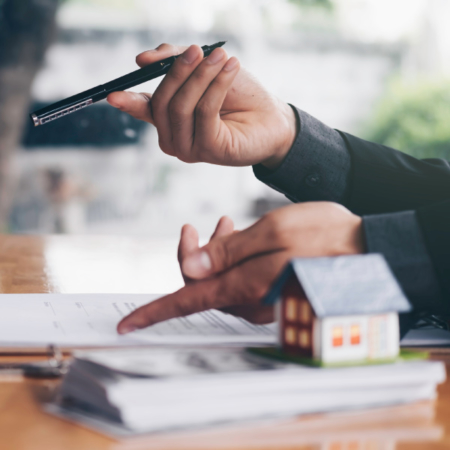 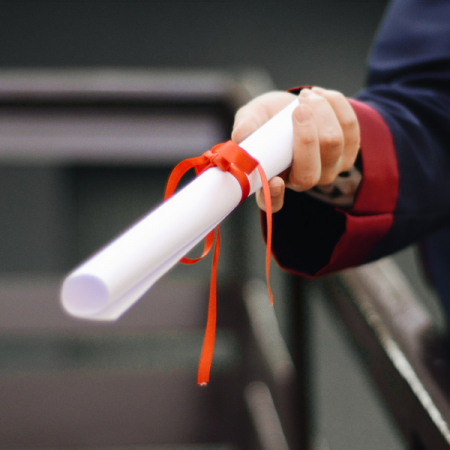 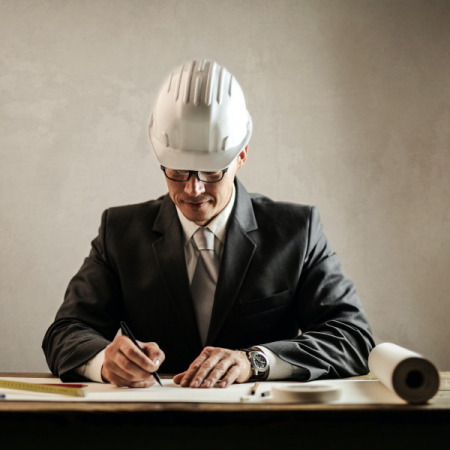 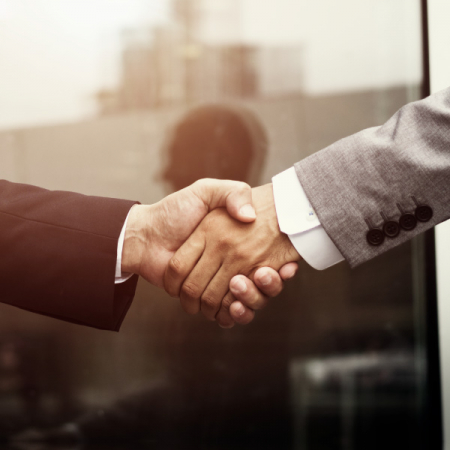 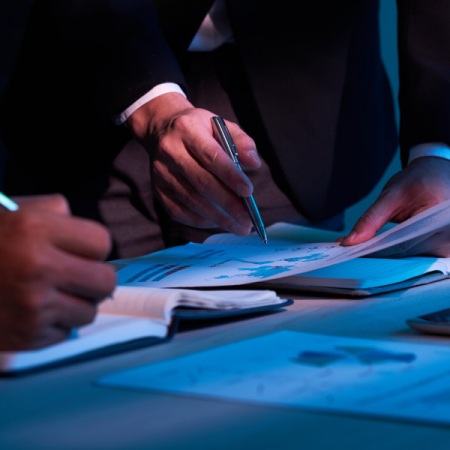 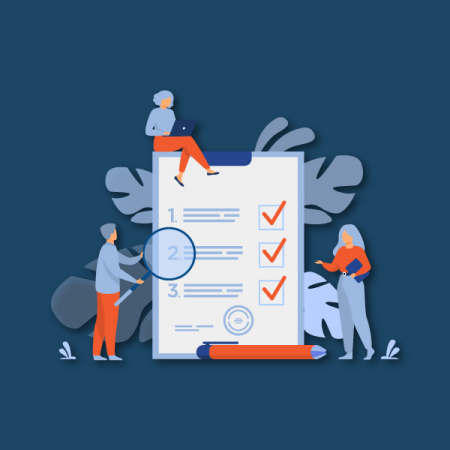 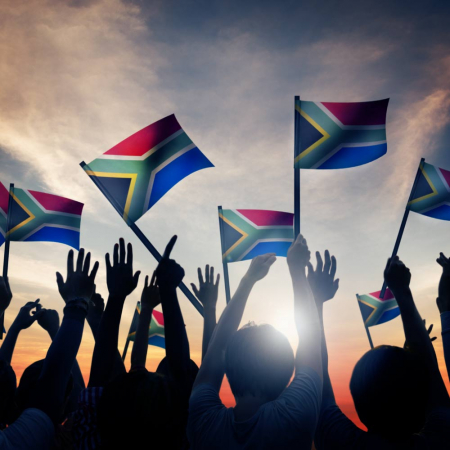 Companies participated in this year’s survey, including JSE-listed companies and large multinational groups operating across Africa.

of participants stated that their organisation struggles to recruit critically skilled individuals.

indicated that an international search will assist the organisation to meet critical business objectives.

of participants confirmed succession planning and skills transfer is a priority for their business. 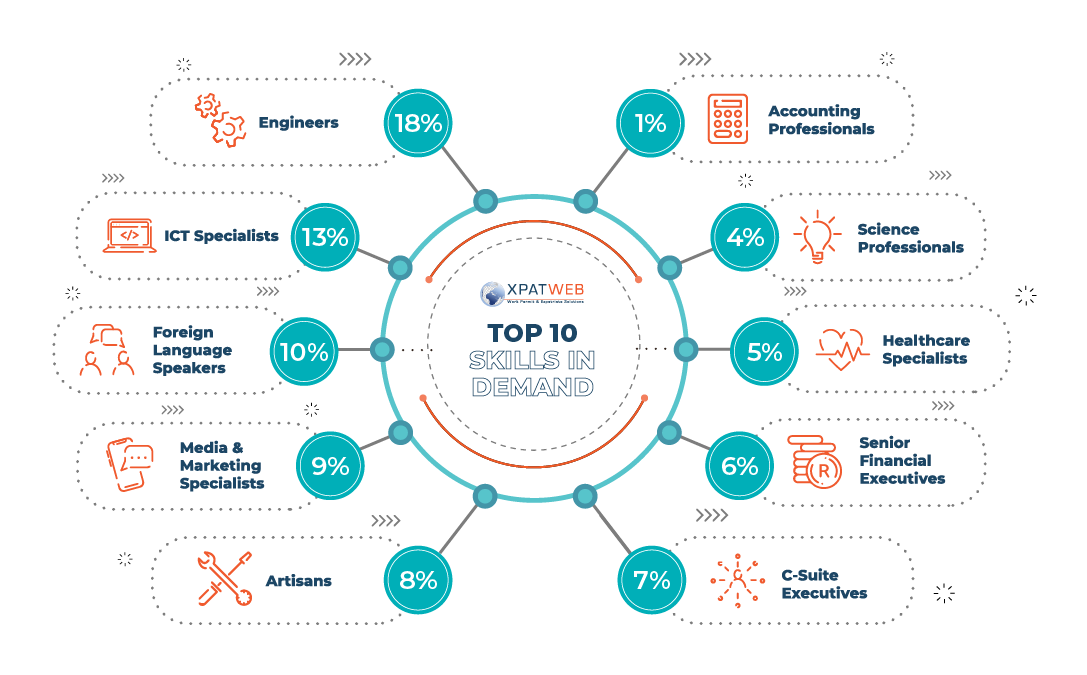 Other Critical Skills areas cited include: