The Department of Home Affairs (“DHA”) led by the Minister Mr Aaron Motsoaledi and the Deputy Minister Mr Njabulo Nzuza, delivered the Department’s 2019/20 budget speech during a virtual debate before the portfolio committee on Home Affairs which was held on 22nd July 2020.

Primary to his budget speech, the Minister addressed the revision of the Electoral Act, the signing by the President of the Border Management Authority Act, the support for economic recovery, war on corruption and extension of validity of visas.

On 21 July 2020, the President of the Republic signed into law the Border Management Authority Act. The new legislation came into effect immediately thereafter. What this Act seeks to address is the need for an integrated and well-coordinated border management service, that will ensure safe travel and promote legitimate trade in accordance with the law.

Once implemented, the Act will see the various agencies which are currently managing our borders, being controlled by one single authority which is now the Border Management Authority. Effectively this means our borders will have an overarching law that will regulate how our borders will be controlled and managed.  In his speech the Minister confirmed that the Department will start work on the implementation of the Border Management Authority Act accordingly.

Expats May Travel Under Special Conditions

The Minister further confirmed that the Department is currently busy processing visas under special lockdown Regulation, in an effort to allow highly skilled expats to enter the country. We have seen some clients, who are classified as critically skilled expats, now being authorised to enter the Republic. Some have been issued with visas to travel to South Africa to conduct essential work during the lockdown period. We commend the Department on their efforts in trying to rejuvenate the economy.

One historic plague that has eluded the Department is the fight against systematic and entrenched corruption by some of its officials. The Minister in his speech said that the Department is working hard to fight, what he termed the terrible triplets, which are bribery, fraud and corruption.

The recent discovery of the fraudulent visa scheme by the Department’s officials who were deployed to our mission in Namibia is nothing but the tip of the iceberg.  The Minister told the portfolio committee that; “One of the instances that made me fight more than ever before was the discovery that our first Secretary for Civics and Immigration Services based in South Africa’s mission in Windhoek in Namibia was found to be selling visas to non-qualifying people in Pakistan and Bangladesh. The scheme was so simple for them that fraudsters did not even have to travel to Namibia to get these documents. They were just couriered to them and delivered on a silver platter”.

The minister further confirmed that The Department has since revoked 100 visas issued through that mission. There have been recent reports regarding officials that have been arrested at other offices of the Department for crimes relating to the selling of birth certificates, IDs, Visas etc. One can only hope for a Department that is free of corruption in the near future.

Foreign nationals stranded in South Africa and who are unable to travel back to their home country can breathe a sigh of relief. In his address, the Minister stated that; “DHA will extend all permits and visas that were due to expire in the COVID-19 lockdown from 31 July 2020 to 31 October 2020”. He further reported that he will be signing a Government Gazette to amend the current Regulations, giving effect to this before 31 July 2020.

We are aware of panic amongst those who are stranded in South Africa regarding the legality of their visa status post 31 July 2020. Despite the announcement by DHA of the visa concession, we are yet to see which visa categories will be Gazetted and if it will indeed include those who are working, studying and/or accompanying spouses in the Republic.

It was a positive and much welcomed address overall by the Department and one can only trust that they succeed in their desired intention to lessen the immigration challenges faced by citizens of this country and foreign nationals legally admitted into the Republic. 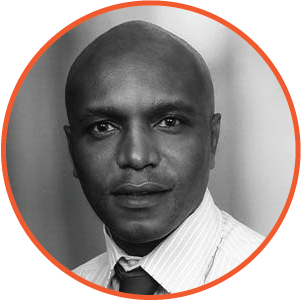 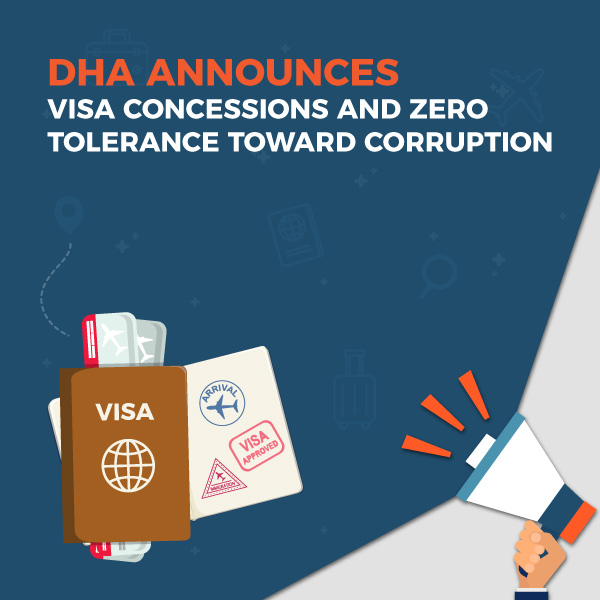