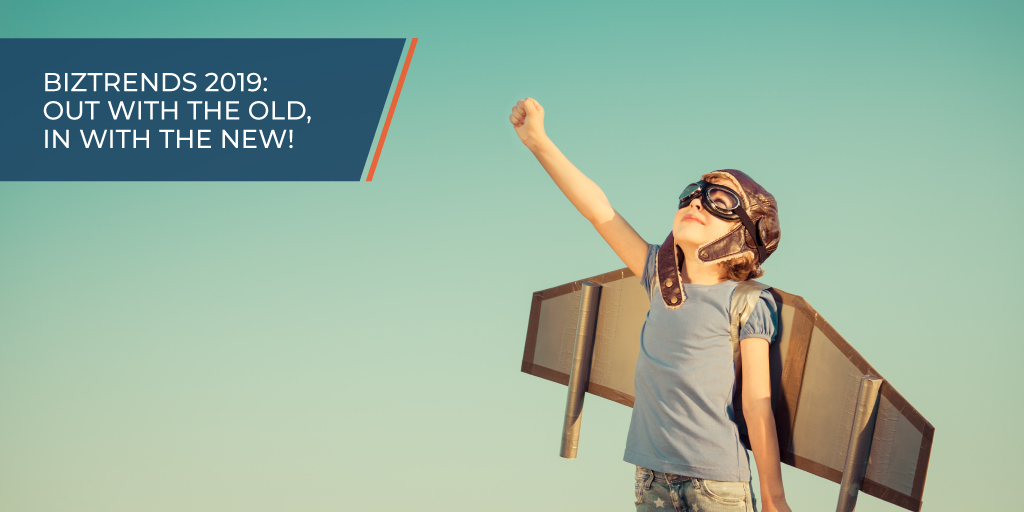 Large corporates and multinationals are keeping a close eye on developments from the Department of Home Affairs. 2019 promises a number of changes in the Immigration Act which will impact the way business can attract and retain expat resources. The White Paper on International Migration in South Africa released mid-2017 emphasised that the international migration policy was outdated and suggested a number of prominent changes to update the policy framework to align with the National Development Plan and more strategic application of immigration practices. We have seen some implementation of these strategic changes already, most noticeably in the latter part of 2018.

The Department is currently finalising its consultation process before implementing a revised critical skills list in April 2019. The new list will reflect an updated list of those occupations where demand outweigh supply and the Department of Home Affairs recognises these skills as critical for business and ultimately economic development in South Africa.

The 2018 survey on Critical Skills was recently completed by Xpatweb and over 100 responses from large corporates and multinationals were received. The survey focused on skills that local organisations find most challenging to recruit locally, and as a result expands their search internationally to recruit global talent. The survey comes just in time to provide input in terms of the review of the critical skills list.

The full results will be released later in November, but an initial analysis reveals that companies are still hard-pressed to find skills across a variety of occupations including engineering, C-suite executives, ICT occupations and health care professionals. Additional occupations that weren’t featured in last year’s survey include STEM teachers and lecturers, as well as specialist chefs and food technologists.

On the back of changes such as the 10-year port of entry visas for BRICS business executives, visa-free travel for Kenya (with other African countries anticipated to follow) and scrapping of the unabridged birth certificate requirement for parent travelling with children, these changes pave a way for growth in the tourist sector as well as to attract business and investment to the country.

Other expected changes in 2019

Closure of SAQA offices during the Festive Season

Draft Regulations on the Employment of Foreign Nationals
Scroll to top