ARE ELIGIBLE FOR SA CITIZENSHIP, JUDGEMENT BY THE CONCOURT

Children born in SA to foreign parents are eligible to apply for South African citizenship, this follows an elongated journey after the Constitutional Court ruled in favor of Mariam Ali, Aden Salih, Kanu Nkoloko, Caroline Masuki, Murphy Nganga and everyone who are born in SA and reached a major age.

Despite South Africa passing their first Citizenship Act no. 88 of 1995, it was discovered in 2010 that the Act made no provisions for children born to foreign parents in South Africa.

Even though the Citizenship Act of South Africa was amended in 2010, it came only into operation in 1 January 2013. In government you cannot pass an Act without its Regulations this means that even if the Act was passed, the applicants could not apply because they do not know the modus operandi of applying.  Failure of the Minister of Home Affairs (Aaron Motsoaledi) to promulgate regulations for the applications for citizenship in terms of Section 23 of the Act led to the decision of the High Court ordering the Minister to accept applications on affidavits.

Initially the case was first taken to the Western Cape High Court where the Minister argued that the five applicants did not fall under the terms of the Amended Act because they were not born before 2013. The case was appealed at the Supreme Court, where the applicants were regarded to have been treated unfairly by the Department of Home. The judge remained by the decision of the Western Cape Court.

Ordinarily when a child turns of major age, they automatically acquire status of their parents.  However when the applicants represented in Legal Resource Centre reached 18 years after 2013 and approached the Department of Home Affairs to apply for Citizenship, they were told that the Citizenship Act does not apply retrospectively – meaning that it only applied to children born after the Act was enacted on 1 January 2013.

The recent judgement released on the 13 of February 2020 by the Constitutional Court orders that Department of Home Affairs declare that Section 4(3) of the Citizenship Act is applicable to persons who meet requirements irrespective of whether they were born before or after in 1 January 2013 and requests that Department of Home Affairs develop regulations to the Citizenship Act within a year and accept the prejudice to the applicants who cannot apply for citizenship involves not only practical implications but also fundamental constitutional entitlements.

In his interview with eNCA (27 February 2020), the Minister explained that the judgement allows application by affidavit until the Department put in place its Regulations.  He expressed his disappointment by saying that this was quite unfortunate as this four-year legal battle could have been avoided if his legal team adhered to the order of High Court. Nevertheless, he undertook to take some disciplinary actions against certain people in his Department for dealing with this matter carelessly.

There are three ways in which a person can be a citizen according to the Eighth Amended Act of the of the South African Citizenship Act of 1995 that came into operation on 1 April 2003: 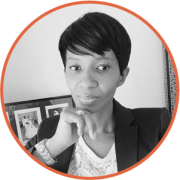 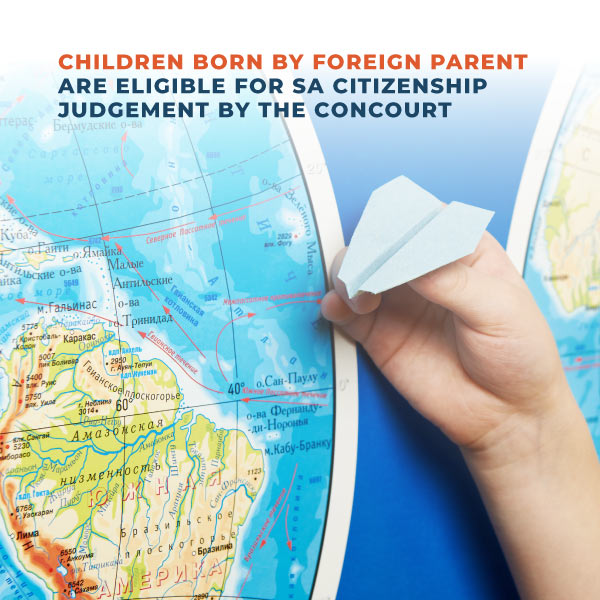 NEWS | THE NEGATIVE IMPACT OF UNDESIRABLE STATUS
Scroll to top