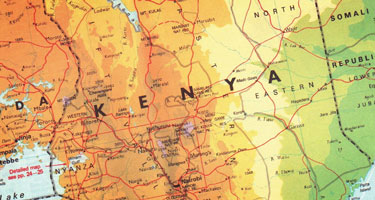 During the Minister of Home Affairs, Malusi Gigaba’s, visit to Kenya in May this year, plans were made to ease travel between South Africa and Kenya. The discussions were sparked when Kenya’s Amina Mohammed, Cabinet Secretary of Foreign Affairs and International Trade, stated that the applications for clearance to travel, which were to be submitted by Kenyans travelling to South Africa, was a “violation of bilateral the agreement between the countries”. In summary of the discussions the following revelations were made –