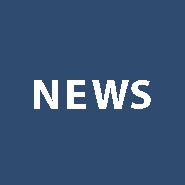 The Draft First Amendment is nothing more than a half-hearted attempt to address the serious problems with the current regulations and will result in the ultimate contraction of the tourism industry.

The reality is that no material changes will be affected by the error-ridden Draft. Rather, the wording of a few provisions have lazily been shifted around, in what can only be seen as an attempt to create the illusion of the DHA’s willingness to engage with criticism of its policies.

The contentious requirement that parents traveling to South Africa with their children must produce an unabridged birth certificate (UBC) has not been removed. Rather than actually change the regulations, it seems that the Department only reorganised the clauses, whilst the requirements essentially stay the same.