Who Will Qualify for Critical Skills Work Permit? – From Winemakers to Payroll Managers 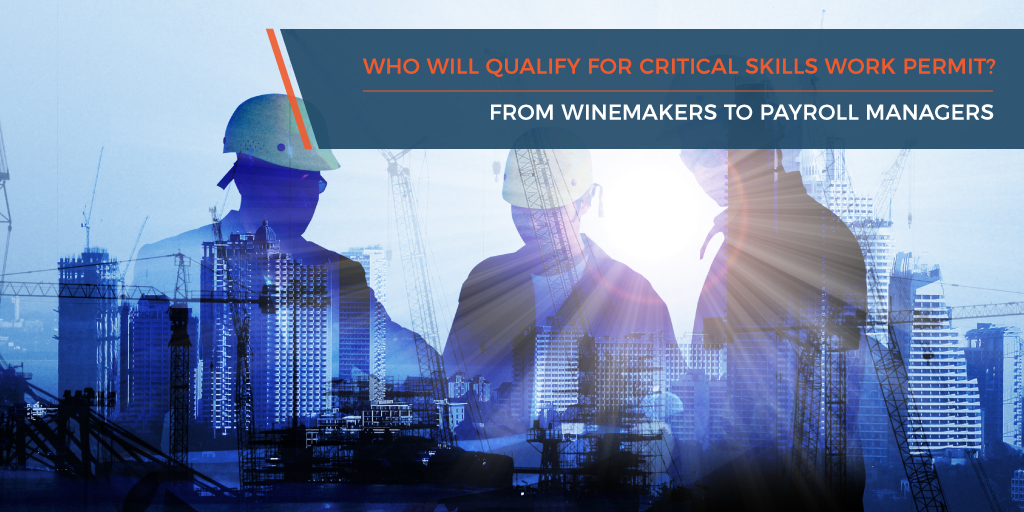 The starting point when bringing in a foreign specialist into your business is the Critical Skills List, which notes the professions where Home Affairs issues Work Permits due to areas where there are shortages of skills.

Foreign nationals who therefore have the skills listed on the Critical Skills list may apply for a Critical Skills Work Visa to work in South Africa. The list has been highly criticised, from not including many business skills, to certain categories being “abused” by a wide interpretation.

Over the last 18 months there has been talk of refining the list further with the “Corporate General Manager” category top of the chopping block. This new list is highly anticipated with wide spread speculation on what will be included, or perhaps more importantly excluded.

Do you need a new Museum Manager, Director of Marketing or IT specialist?

The Department of Higher Education and Training (DHET) has published the “National list of occupations in high demand: 2018” listing over 370 high-demand occupations in South Africa.

The occupations listed are those that show relatively strong employment growth and/or are experiencing shortages in the labour market or which are expected to be in demand in future.

Who will qualify for a critical skills work permit? 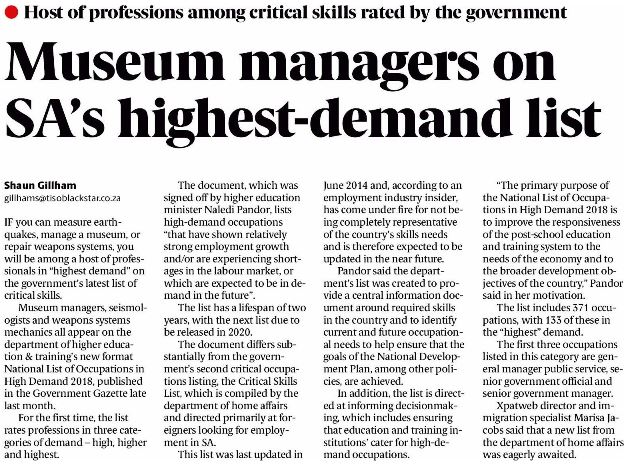 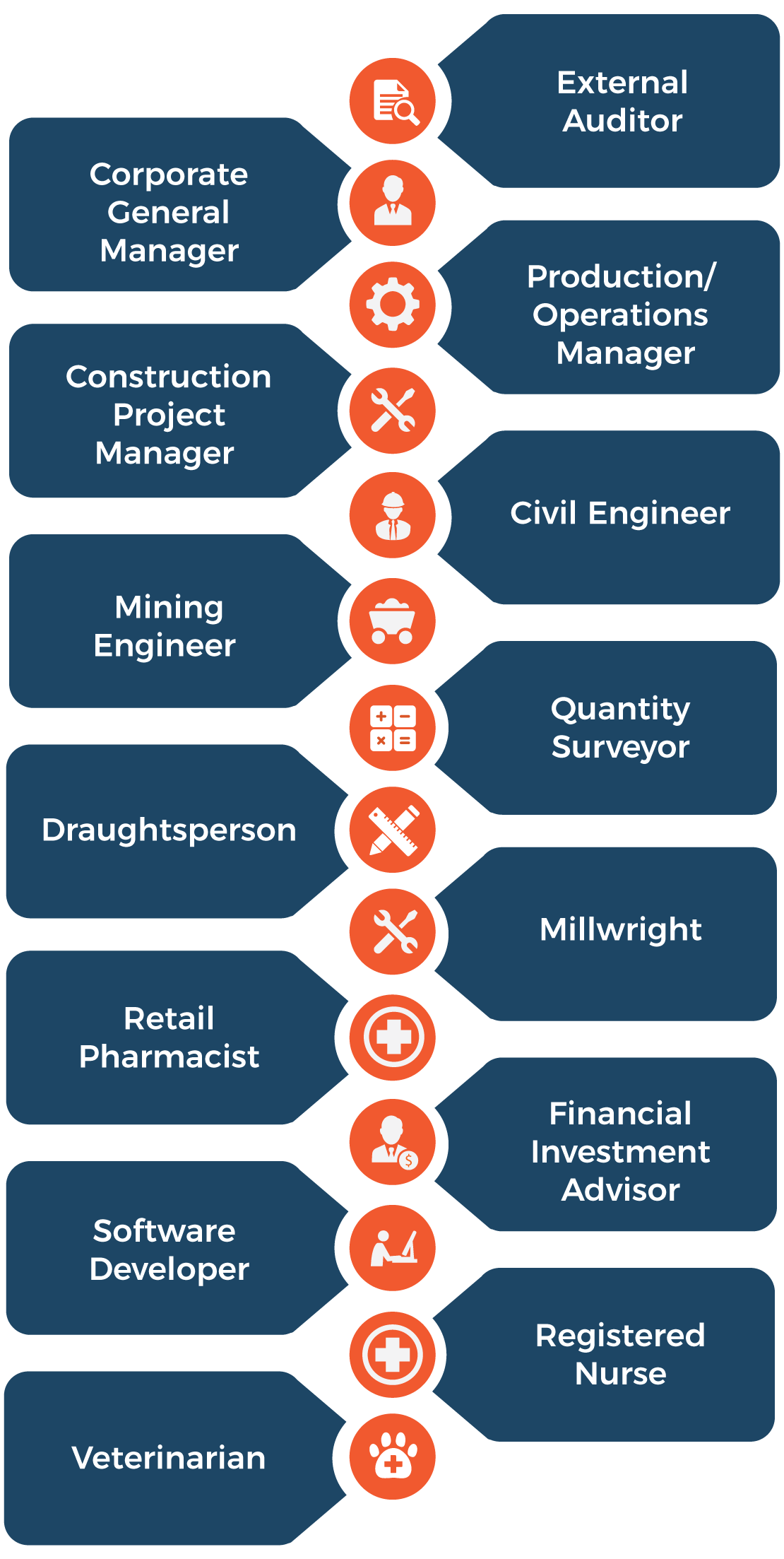 For more information, please send us an email below: