LOOKING TO APPLY FOR YOUR PERMANENT RESIDENCE PERMIT IN SOUTH AFRICA?

South Africa is a popular destination for many expats seeking to experience the country’s cultural diversity, moderate climate and economic opportunities with the result that many who arrive here on critical skills visas swiftly seek out a permanent residency permit to stay for good.

The country, known as the economic powerhouse of Africa, offers world class transport and health care infrastructure as well as exceptional primary and secondary education, globally ranked universities and excellent private healthcare. Sophisticated financial institutions coupled with the affordable cost of living and attainable property prices, make SA a hugely attractive destination for potential immigrants from the UK, China, India, the EU, the rest of the African continent and beyond.

Permanent Residency around the globe can be an expensive, difficult and daunting dream. It’s important for potential expats to SA to note at the outset of their application that SA’s Department of Home Affairs, when considering Permanent Residence Permit applications, places favourable emphasis on foreigners who are in a position to make a meaningful contribution to broaden the country’s economic base.

In terms of the current draft White Paper of International Migration, the South African Government aims to discontinue Permanent Residency applications with the replacement of a point-based system as implemented within other countries. How the government will implement the system is yet to be determined. However those who seek to settle permanently in South Africa, are encouraged to apply for Permanent Residency sooner, rather than later.

BENEFITS OF A PERMANENT RESIDENCE PERMIT? 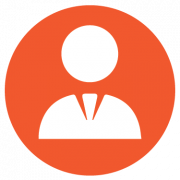 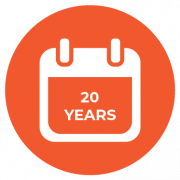 You may apply for bonds and loans with repayment terms of up to 20 years. 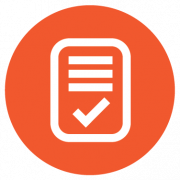 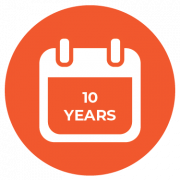 Qualifies you for SA citizenship after 10 years.

HOW DOES ONE QUALIFY?

A holder of a Critical Skills Visa and/or have a skill or qualification listed on the Critical Skill List with a permanent offer of employment.

Prove a net worth of ZAR12million in fluid cash.

Prove a lifelong retirement and/or annuity income of at least R37 000.00 (not limited to).

Invest ZAR5million by starting your own business or investing in a local business.

If you have already applied to the Department of Home Affairs for your Permanent Residence Permit and are still awaiting the outcome, please click here.

One must hold a valid Permanent Residency Permit for at least 10 years before being able to qualify for South African Citizenship through Naturalisation.

We have an experienced and dedicated team of immigration specialists, master tax practitioners, commercial attorneys, chartered accountants and mobility practitioners. Our competitive advantage is that we add a layer of tax optimisation to the process to always ensure that tax and residency implications have been considered.