Prominent Cape Town immigration lawyer Craig Smith has been arrested for allegedly duping the department of home affairs into granting his clients temporary and permanent residence.

Smith, 50, his wife Cornelia and his employee Shafieka Salie were arrested on Monday. They are accused of running an “enterprise” in his legal practice, Craig Smith and Associates (CSA), and his immigration consultancy between October 2011 and July 2014.

Smith is also accused of bribing home affairs officials in Cape Town for the “legalisation” of his clients who had overstayed their permits.

Smith allegedly deducted tax and Unemployment Insurance Fund contributions from his employees’ salaries but did not remit the money to their SA Revenue Service and the department of labour.

The charge sheet says: “In some instances, clients of CSA had themselves been complicit to the fraudulent activities.

“But there were many other instances where the clients themselves were wholly unaware of the fact that their permit applications has been compiled using and/or had been supplemented with forged documents and false information and that they, too, had been defrauded in various manners in the process,” the charge sheet reads

The state claims that when a client did not qualify for a particular permit or did not have supporting documentation, Smith and his staff “would forge documents with which to compile the client’s permit application”. Prosecutors say that Smith enlisted an IT specialist to forge complex documents.

“In other instances, there would not even be any job offer and the foreign national would be wholly unqualified or unskilled,” according to the charge sheet.

“[Smith] would nevertheless undertake to secure a general work permit for the person in question and would proceed to fabricate a position and an employer and all the accompanying documentation, including employment contracts, qualifications, letters of reference and so forth, for the applicant.”

Smith is accused of forging bank powers of attorney, medical aid membership certificates, wills and lease agreements and a myriad other documents.

“The fraud, in fact, went so far that even bank statements were on occasion forged so as to show greater financial means in order to meet minimum investment requirements such as was required in the case of business permits. Even medical and radiological reports were forged in some instances,” the prosecution claims.

“On this basis, the [department] was misled into granting numerous foreign nationals permits granting them rights to remain in SA. Outside the main allegations of fraud, forgery and uttering, investigations also revealed irregular bookkeeping practices … and money laundering.”

Eric Ntabazalila, spokesperson for the prosecution in the Western Cape, said the Cape Town magistrate’s court released Cornelia on R1m bail on Tuesday. The court set Salie’s bail at R1,000. Smith is expected to bring a formal bail application on Friday. 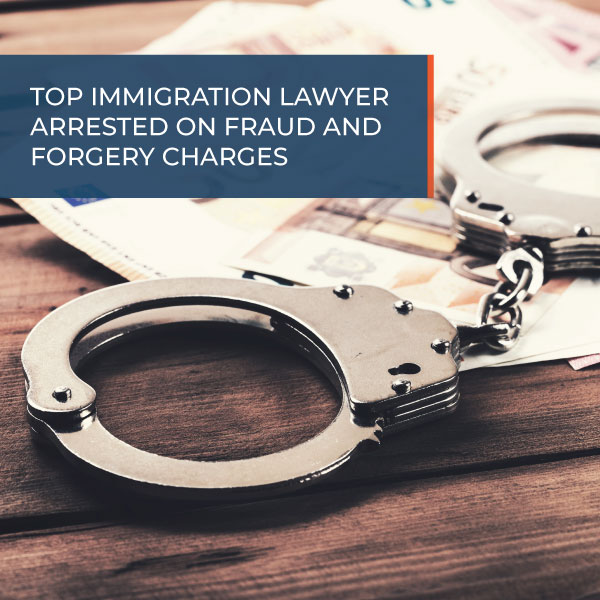